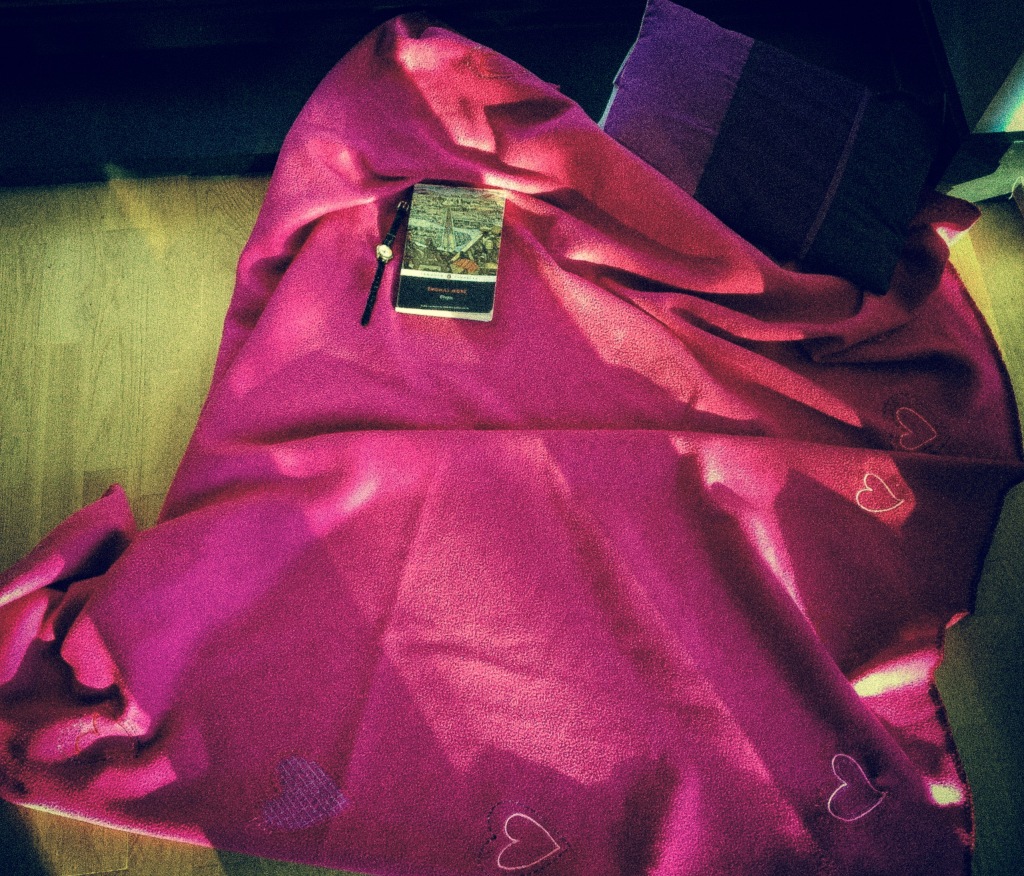 Coming originally from Greece, Christina Vasileiou lives and works in London. She holds an MA in Applied Theatre from Royal Central School of Speech and Drama, University of London and is currently proceeding to start her PhD studies in the same institution. Christina has worked within diverse settings and contexts, in schools of primary, secondary and higher education, in multicultural communities, with the elderly, and in the mental health sector, where she has facilitated, devised, directed and produced theatre with all these groups and communities. Christina is keen on making participatory theatre and believes in the use of educational and theatre tools, as mediums of exploration for personal and communal development. The primary interest of her practice lies in the exploration of human experiences through the mediums of theatre by creating highly artistic pieces of work. Christina is interested in interdisciplinary practice where the genres of theatre, pedagogy and philosophy meet as ways of interrogating life experiences and understandings like care, empathy and compassion. In doing this, she engages in modes of using acting techniques, physical theatre, meditating practices and pedagogical practice for creating and facilitating participatory workshops where people share and communicate their life experiences and through certain artistic tools transform and translate them into little artistic pieces of work. The ethos of her work can be described by a sensitive approach and a compassionate valuing of everyday life experiences and artistically engaging with them. The primary therefore, aim of her work is to co-create along with the participants affective spaces and events of sharing and communication of what it means to be human.

Gina (Georgina) Theodotou obtained a theatre background in Drama Studies and particularly in Applied Theatre relating to the criminal Justice system. She has worked in a diverse range of contexts using theatre as a transformative tool, such as, prisons, schools, pupil referral units, mental health institutions, young offenders and generally with people who have been excluded in some way from mainstream society. She first got involved with Playing for Time Theatre Company as an undergraduate student in the 2009 Playing for Time prison project, where she mentored one of the prisoners that took part in the production. This inspired her to complete an MA and as part of this, to travel to Detroit and become the project manager for PFT in 2014. She also designed and implemented anti-bullying workshops in schools in the UK as well as Cyprus, in order to raise awareness about the issue of bullying. She also worked in partnership with the Metropolitan Police for the Junior Citizenship Event, where the workshops she facilitated revolved around the issue of drug abuse and informed students of the effects and consequences of the usage of such substances. This diverse work has led her in currently undertaking a PhD at the University of Manchester, where she is given the opportunity to research further the wonderful experience of participatory theatre. Gina strongly believes that, theatre is the ideal platform for exploring different issues/themes and raising awareness in a safe, ethical, fun and creative way.